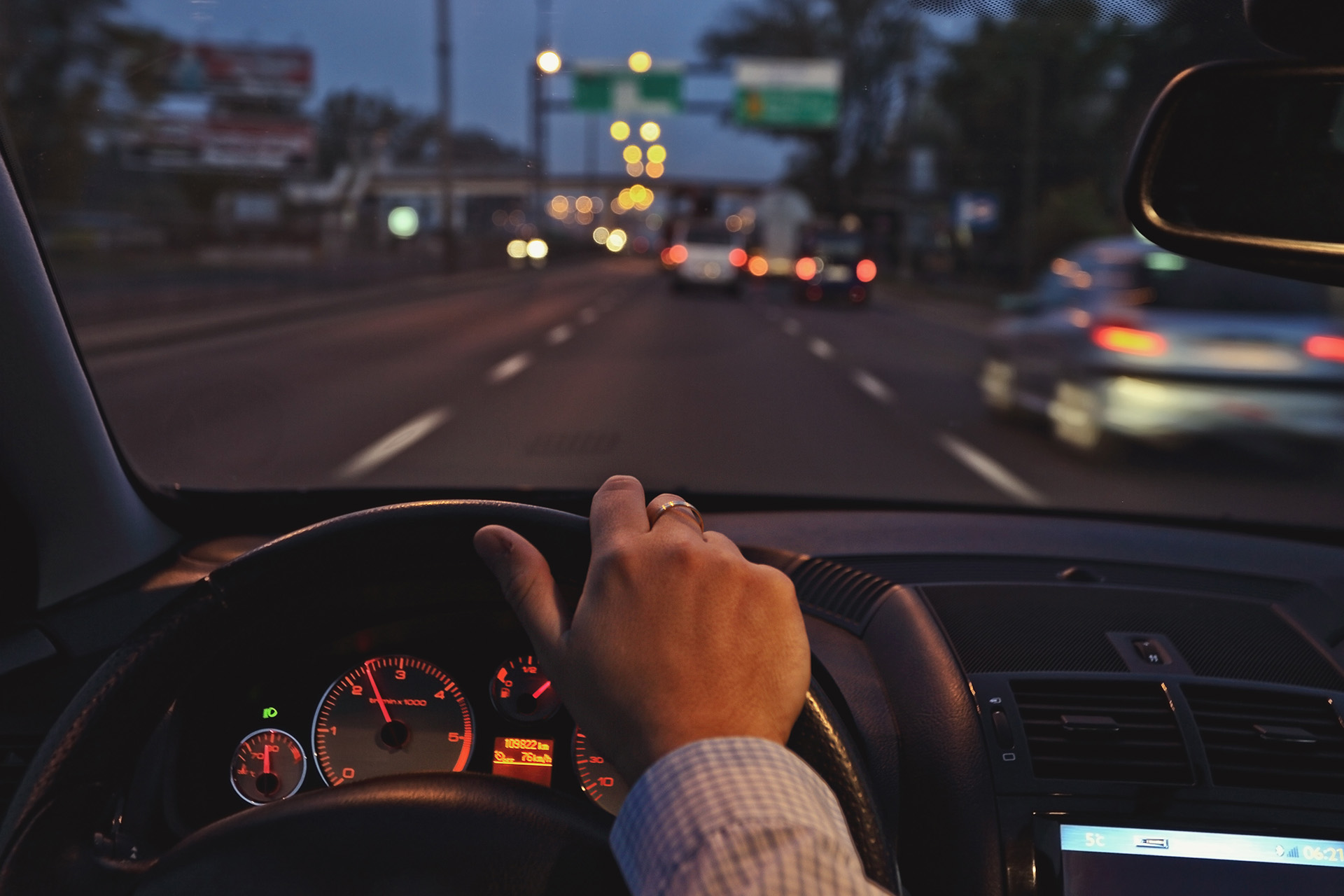 As more stay-at-home orders become lifted across the U.S., more and more people are planning their getaways if only to get some relief from the COVID restless syndrome. Before you begin to make vacation plans, here are few things to keep in mind before traveling with your marijuana in tow:

If you have plans to cross any state line with medical marijuana, you could be at risk for federal punishment. For the moment, marijuana possession is still a federal crime. This means transport of marijuana across state lines can lead to fines and even jail time. Even if you are not traveling by car you may still have trouble taking your medical marijuana with you. While some airports such as LAX in Los Angeles may have no rules against marijuana on the premises, once you get to security check points you will be in federal territory.  The Transportation Security Administration’s screening procedures are governed by federal law. The TSA lists medical marijuana as a prohibited item including cannabis-infused products, such as CBD oil.

This may change if the MORE Act, which was passed by the House in 2020, is also passed by the Senate and comes into effect in 2021. According to Congress.gov, the MORE Act “removes marijuana from the list of scheduled substances under the Controlled Substances Act and eliminates criminal penalties for an individual who manufactures, distributes, or possesses marijuana.” If this bill is passed, we can expect to see future changes in travel procedure in regard to cannabis products.

What can you do if require medical marijuana?

If you will be visiting the west coast, Alaska, Colorado, Illinois, DC, Maine, Massachusetts, Michigan, Nevada, or Vermont, then you will have the ability to purchase your medical marijuana supply there. Most of the afore mentioned states’ marijuana retailers will require you to be 21 years of age or older and have valid i.d. for purchase. Each state will have different guidelines for where you can consume marijuana products and privately owned property such as hotels may also have limitations for marijuana use even in marijuana friendly states.

If you will not be leaving Missouri and traveling with-in the state, ensure you bring your medical marijuana card along if you happen to be searched by local authorities and if you have plans to buy marijuana products while traveling. Within Missouri, patients are only allowed to buy up to 4oz per month, so to err on the side of caution it is recommended that you do not carry more than this amount with you.