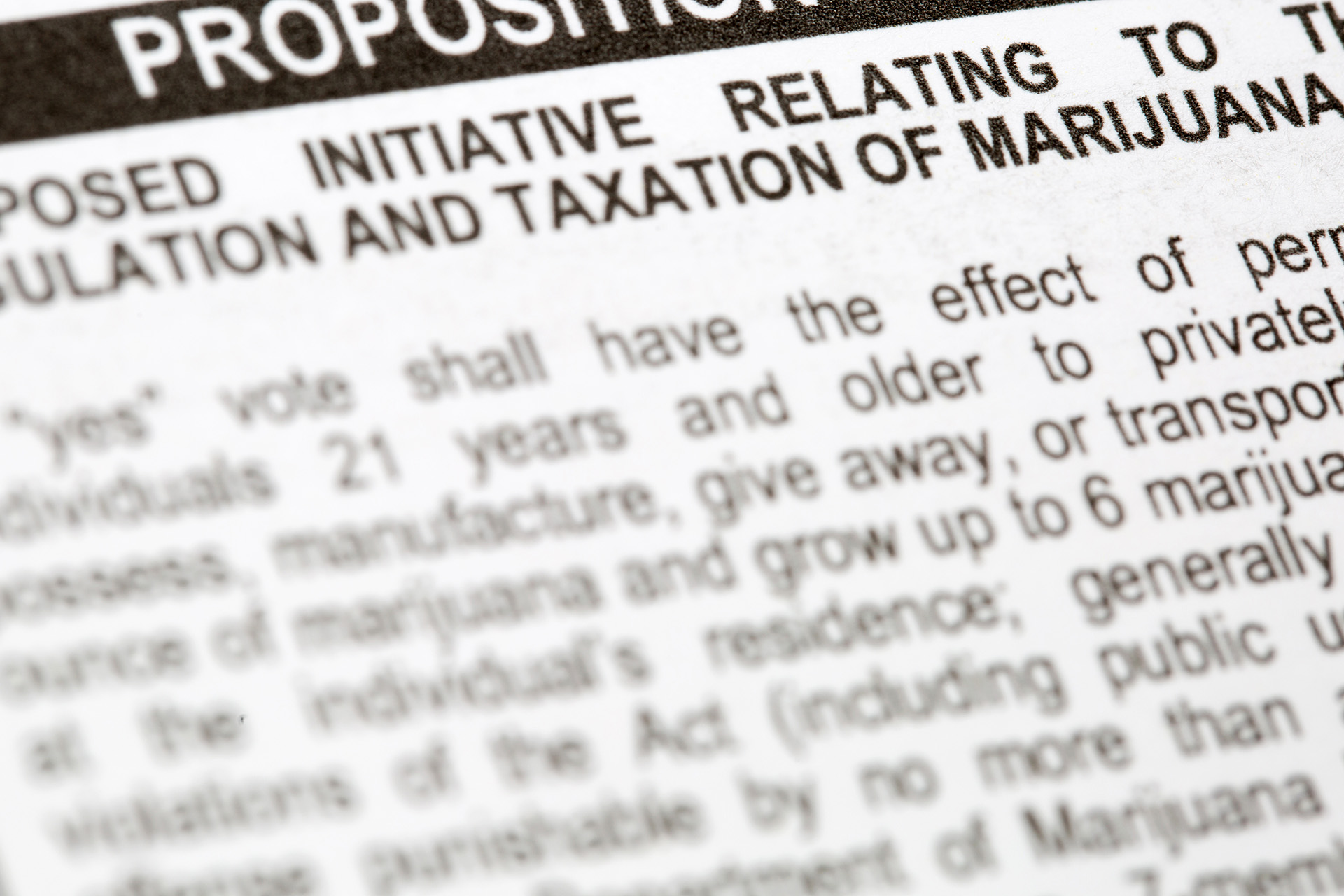 Things are moving and shaking in Missouri’s House of Representatives as a proposal to scrap the state’s current marijuana laws goes under review. The new proposal would allow for simpler regulation of cannabis and allow greater access for Missourian’s age 21 and up. Representative Shamed Dogan proposed the constitutional amendment in late 2020 and voters could see it on the ballot as soon as 2022.

The Smart and Safer Missouri Act would regulate marijuana is the same fashion as tobacco and alcohol, requiring cannabis purchasers to be 21 years of age and older. The act would remove marijuana from the state’s controlled-substance list and provide easy access to medical and recreational users. The bill would retain the 4% medical tax and incur a 12% tax on recreational use. Collected tax funds would go toward infrastructure, veterans, and drug treatment programs across the state.

The amendment would also automatically expunge prior marijuana offenses and pardon those currently serving time for marijuana convictions. The bill pairs nicely with the MORE Act that is also up for review, which would federally remove marijuana from the U.S. government’s controlled-substance list. If both bills pass, we can be sure to see even more change to marijuana regulation in varying sectors. Currently, traveling across states with marijuana and gun ownership in combination with marijuana use are federal crimes but that could all change if the MORE Act is approved by the U.S Senate.

In a recent interview with Greenway, Dogan had this say about his proposal: “This initiative will increase personal freedom, allow law enforcement to focus on violent crime instead of nonviolent marijuana users, and provide revenue for infrastructure, broadband, and drug treatment. I am confident Missouri voters will support these commonsense ideas when they have the opportunity to vote on adult use.”

Will Missouri’s Marijuana laws be changing? Well, that is for you and all the good people of Missouri to decide. We will be along for the ride and here to update you as changes are made.