Marijuana and Your Immunity – Questions Answered 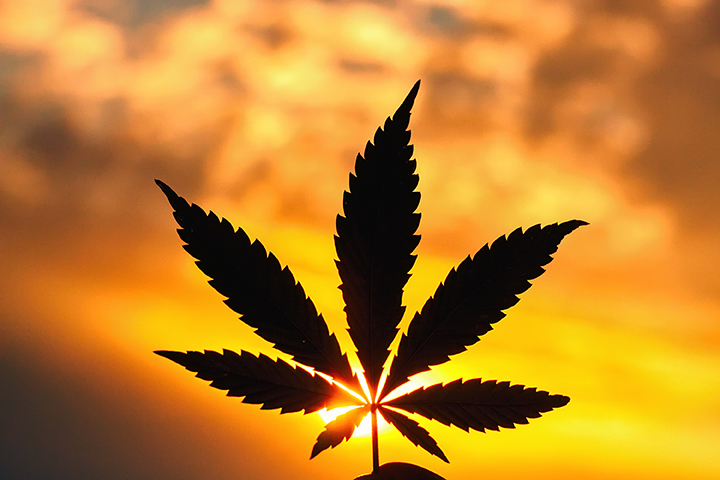 Recently, we have had a few questions regarding people’s concern over marijuana’s impact on the immune system. We aim to answer those questions and give you the run down of all the-need-to-knows regarding your immune system and cannabis in our two-part blog series.

Does cannabis suppress your immune system?

If you are a healthy person, not suffering from an autoimmune disease, you are more likely to notice the effects of cannabis on your immune system. Why? Cannabis interacts the body’s defense system in a number of ways. Within your body are several receptors, the ones that interact with marijuana are called endocannabinoid receptors. These receptors determine how your body responds physiologically to the THC and CBD in the cannabis you consume. The two endocannabinoid receptors are CB1, found in the nervous system, and CB2, which work directly with immune cells. Your body naturally produces molecules called endocannabinoids that bind to these receptors to help relieve pain and assist with inflammation. When introducing new cannabinoids, via marijuana, the CB2 receptors are the most directly affected. CB1 receptors are also affected by marijuana, but in a smaller modifying role.

Cannabinoids have immunomodulatory effect, meaning cannabis interferes with the communication between immune cells and other immune related cells. This does not necessarily imply that cannabis is immune-suppressing or boosting, only that your immune system is modified in some way.

To put it simply, marijuana can enhance and suppress immunity depending on the product type, consumption methods, weed strain, and your immune system, whether it is normal or overactive.

In a normal immune system, cannabinoids inhibit T-cells, white blood cells that are part of the body’s natural defense, from activating. This means that if you have an uncompromised immune system and you have the flu while using marijuana, your body is going to have a harder time fighting off that flu bug. However, immunocompromised persons have seen a boost in immunity while taking regimented doses of medical marijuana.  For patients with AIDs, HIV, and autoimmune diseases, the right dose and strain of marijuana can stimulate the production of immune cells, such as T-cells.

If you have been feeling under the weather and you’re not of the immunocompromised category, give yourself a break from marijuana. Cannabinoids are going to affect everyone differently based on dose and THC and CBD content. In our next blog, we will be discussing the effects of CBD and THC on the immunity, so that you can have a thorough understanding of how the strains you use will affect your body in times of illness.