Guns and Marijuana- An illegal cocktail? 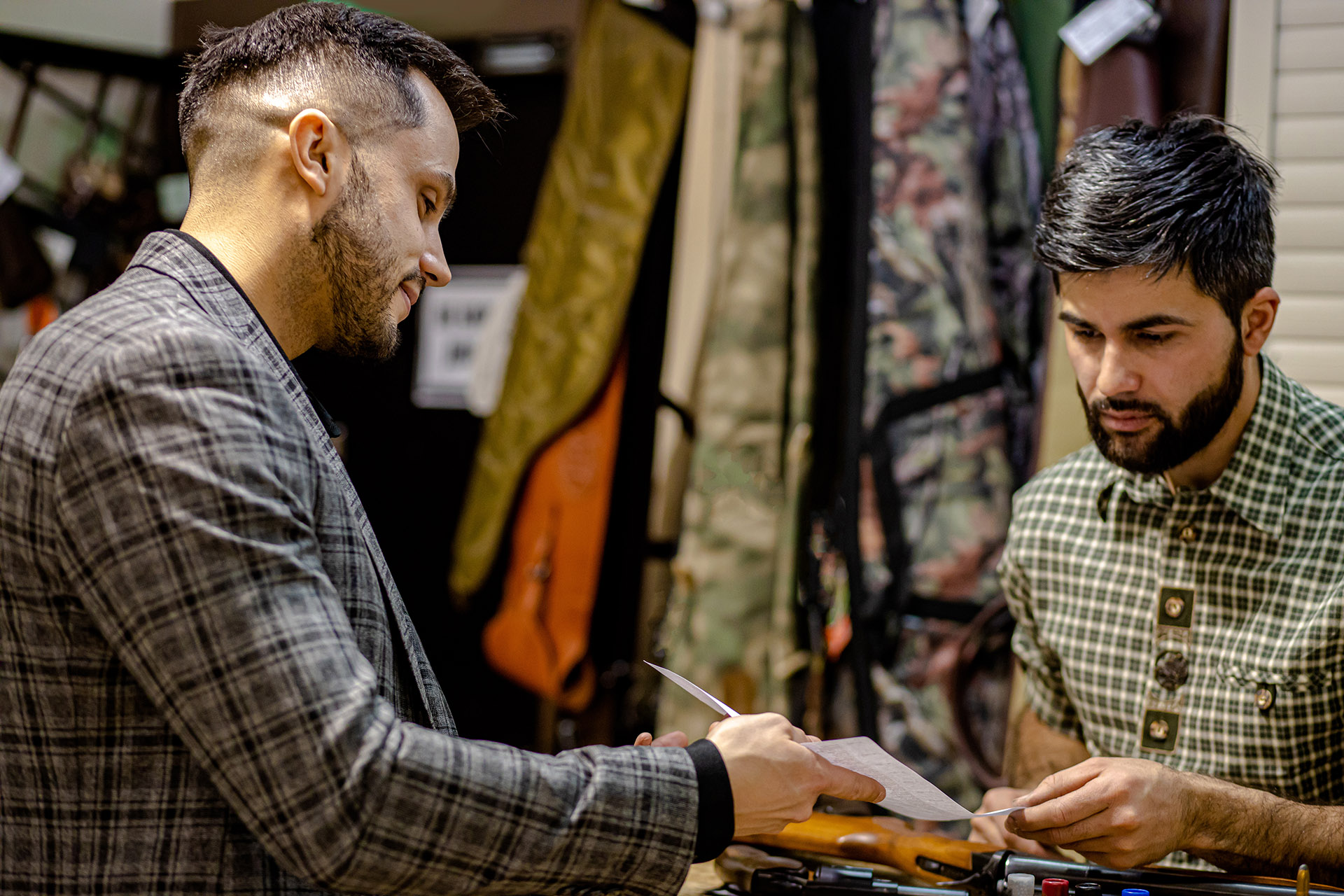 What happens if you want to purchase a gun but are a medical marijuana patient? Will your gun ownership prevent you from being able to qualify from a medical marijuana card? Let’s explore the rights you have as a gun owning citizen as well as a marijuana using patients. Both gun regulations and marijuana regulations are subject to each state, so for the sake brevity of we will only be covering Missouri’s legal climate.

First let’s discuss who has access to your medical marijuana records. Before you can apply for a card you will have to receive a recommendation from a doctor and have a qualifying condition. Once you receive the necessary permissions you will be applying for a medical marijuana card through the Missouri Department of Health and Senior Services. Once your card is approved the only personnel who will be able to access the database of marijuana card holders are law enforcement and cannabis dispensaries. Law enforcement and dispensaries will have limited access which will only include the ability for card verification, your medical records will not be accessible as they are protected by HIPAA laws. To recap, the personnel who are able to access marijuana card records are:
– Your Doctor

-Department of Health and Senior Services

Missouri’s Constitutional Article XIV which covers the right to access medical marijuana does not prohibit the possession or purchase of guns. However, according to the ATF, the federal government defines marijuana as a Schedule 1 controlled substance. Gun sellers are forbidden from knowingly selling firearms to medical marijuana patients. In fact, when you go to purchase a firearm you will be asked whether you are a marijuana user. If you say “yes” you will automatically be denied, and if you say “no” but are, you are committing a federal crime. So technically medical marijuana patients are not allowed to own firearms under federal law. This may soon change under the MORE Act, however the bill is still under review by the Senate.

What does this mean for pre-qualifying patients?

Marijuana Patients are expected to transfer firearm ownership and will be further blocked from future firearm purchases. However, you will not be asked about firearm ownership when applying for a medical marijuana card and it is unlikely that anyone will check on your ownership status after qualifying. Missouri is not interested in reporting its private citizens for gun ownership in combination with medical marijuana use, unless you are committing other serious crime.

Only the future will tell whether the federal stance on marijuana will change. If we do see marijuana removed as a Schedule 1 drug we will begin to see a number of other changes in regulations across the board. Until then, consider your options carefully and do your due diligence in understanding current state and federal law.